At Oatlands Park Hotel, there’s no escaping the sense that you are walking in the shadows of Kings and Queens. Our historic hotel has a royal Tudor history dating back to 1537 and is built on the original site of a grand Royal Tudor Palace which was once home to the Kings and Queens of England. You only have to take a stroll through our hallways to discover the artwork attributing to a royal Tudor history and our regal roots.

The first recorded royal resident at Oatlands was Katharine of Aragon who used the house when she was staying out in the countryside. It was following her death that King Henry VIII acquired Oatlands and in 1538 he commissioned his architects to convert the house into a royal palace, spending around £17,000 in today’s money.

King Henry VIII master plan was to incorporate Oatlands Palace into his portfolio of out of town houses and royal hunting grounds, which included the nearby Hampton Court Palace and Nonsuch Palace. As the King’s health was deteriorating, the location of these royal hunting residences in the South was convenient from London, however, it is said that the real reason Oatlands Palace was erected was to impress his new Queen, Anne of Cleves!

The imposing red brick building with its gateways, open courts and octagonal towers over the Surrey countryside would have been a striking sight at the time, however, its intended resident, Queen Anne, probably never lived there during the short time she was his wife, while it is thought Henry secretly married his next Queen, Catherine Howard, in the palace chapel during the sweltering summer of 1540.

Years later, Henry is known to have retreated to Oatlands again after his final marriage to Katherine Parr, and the Palace was thought to be a kind of honeymoon for the newlyweds.

At the time of Henry’s death in 1548, Oatlands was still kept furnished ready for visits, and Edward VI and Queen Mary both stayed there, while Elizabeth I visited Oatlands many times during her reign, using it for her summer breaks.

Under the reign of James I, Oatlands Palace took on another royal resident in 1611, as the house was granted to his queen, Anne of Denmark, who planted rare trees and also made numerous alterations to the interior design. In 1619, after Anne of Denmark died, James I continued to use Oatlands for his hunting trips until it was passed down to his son, Charles I.

Sadly, the story of Oatlands Palace is short and just 100 years since it was first built, it was sold for £4000 to pay off parliament’s debts following the English Civil War. By 1660 it was demolished so thoroughly that nothing remained other than a few garden walls.

Over the centuries, the house and grounds have been rebuilt and remodelled several times, and in different styles, by a string of wealthy tenants, before becoming what we all know now as Oatlands Park Hotel. 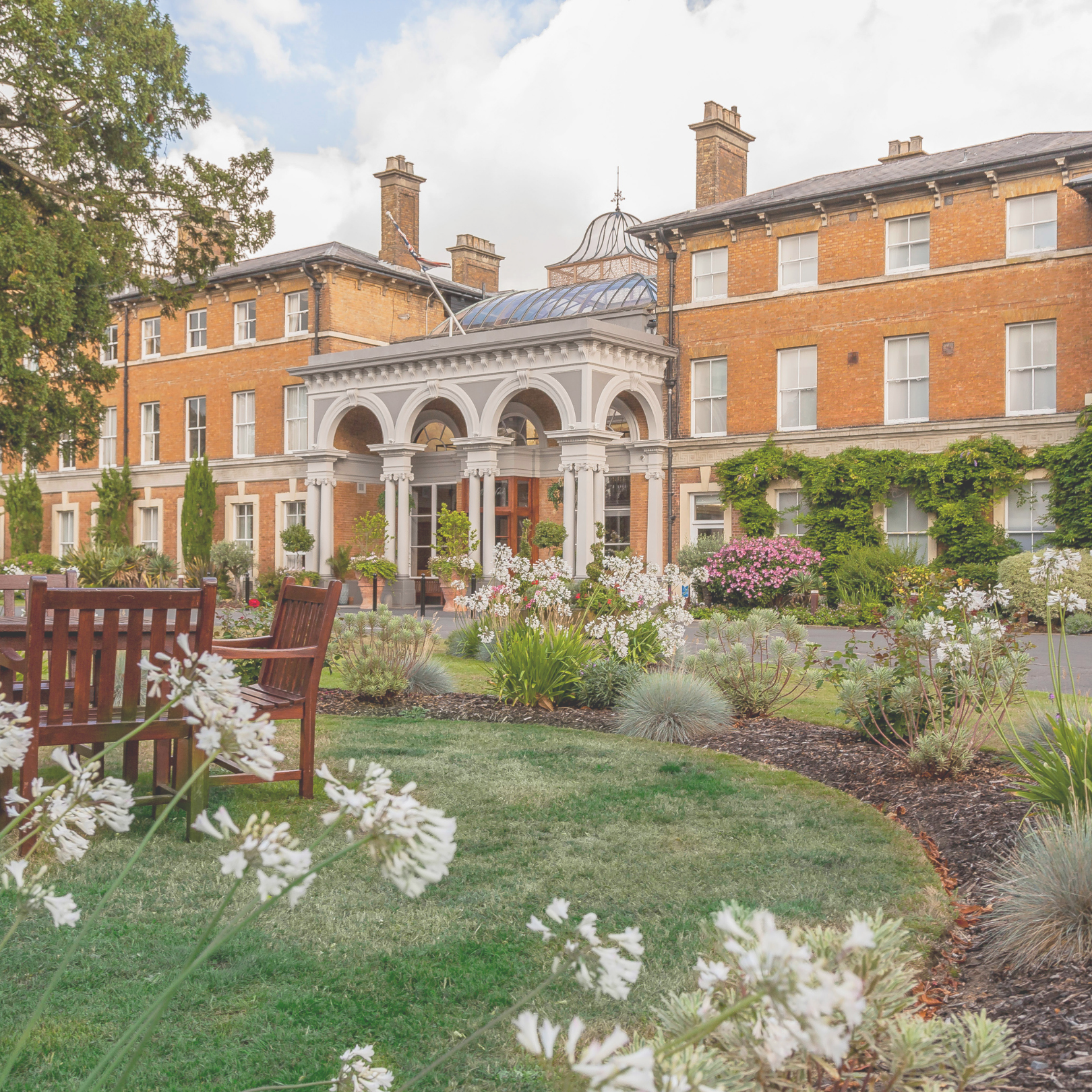 School’s back – time to make it all about you.

Steal back Summer and save 15% on weekend stays this September. School’s in! Imagine… parks and gardens where the only buzzing… Read more » 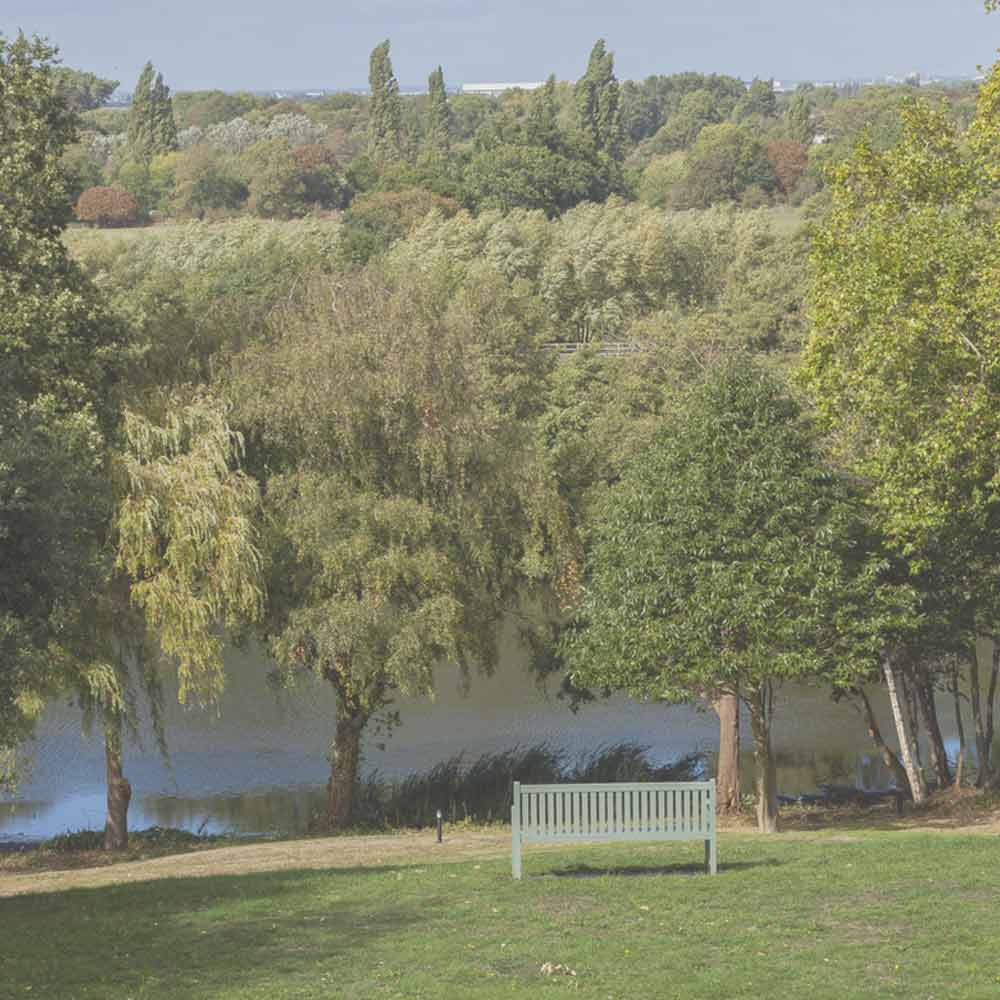 What’s on in Surrey this August?