This year marks our hotel’s 165 year anniversary and what better way to celebrate than to look back at some of our historical highlights. Our historic hotel is perhaps best known for being located on the original site of a grand Tudor Palace, built by Henry VIII for his new wife, Anne of Cleves. But, did you know that our Grade II listed manor house has been a hotel since 1856?

The Golden Age of Railway Travel

The year is 1846 and Victorian Britain is entering the new railway age. That same year, the mansion house, or Oatlands Park Hotel as we know it today, was auctioned and was divided into building plots following the construction of the London and Southampton Railway through part of the site.

Weybridge was quickly becoming a commuter county, therefore it’s no surprise that Oatlands was snapped up at auction by Mr James Watts Peppercorne and a small group of investors, who bought the mansion and its adjoining land for the purpose of converting it into a hotel. 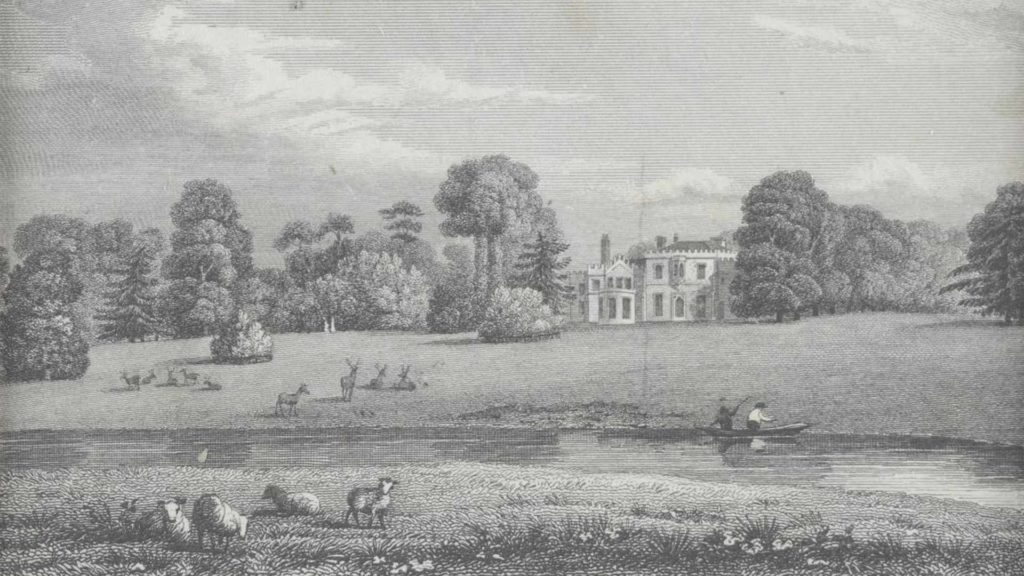 It is said that Mr Peppercorne went bankrupt soon after the purchase, with the sale of the house and the 97 acres going to the South Western Hotel Company. In 1856 the house was then converted to a hotel with Mr Peppercorne as its first manager.

The hotel was remodelled to include a new wing, which today is known as the Tudor Wing, while the glass-roofed dome became the spot to enjoy tea on a summer afternoon. 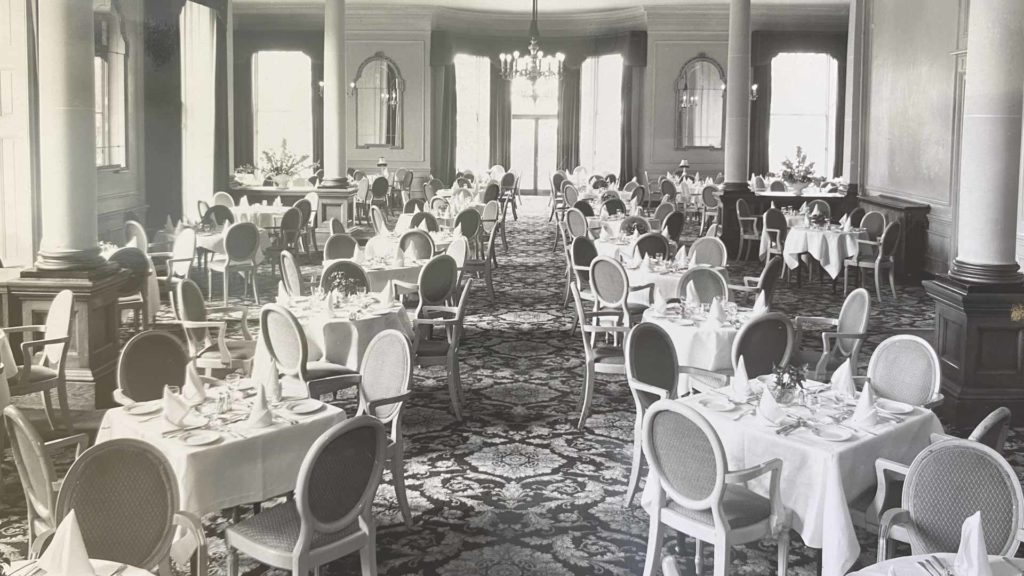 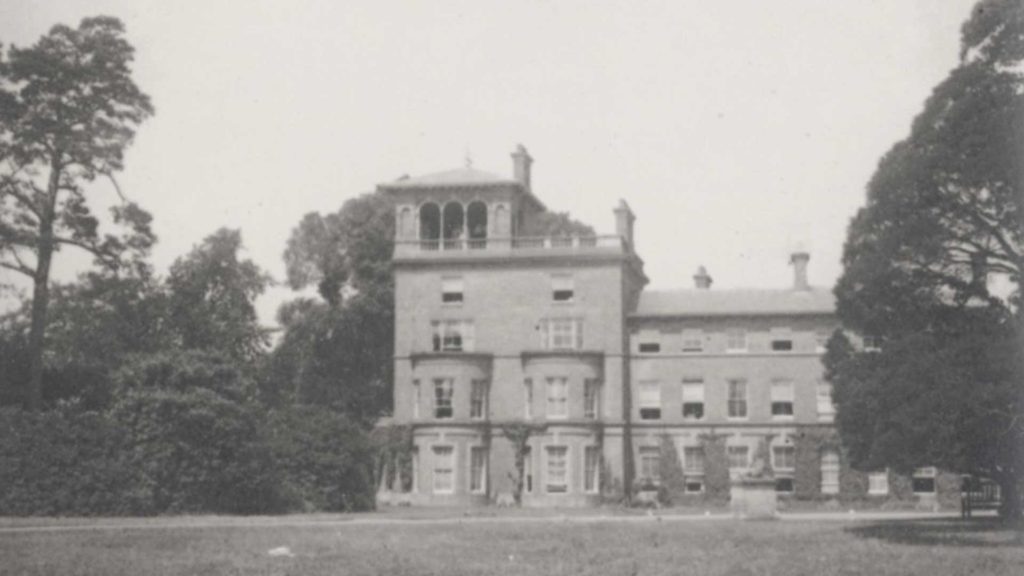 In 1916 Oatlands Park Hotel was requisitioned as a hospital for the New Zealand forces serving in Europe. This is where New Zealand Avenue, between Weybridge and Walton-on-Thames gets its name from.

After the war, the South Western Hotel was sold to Mr M.F. North and Mr R.W. Black, the founders of the North Hotels, and in 1924 the Estate was enlarged to include a second mansion, which has since been demolished. 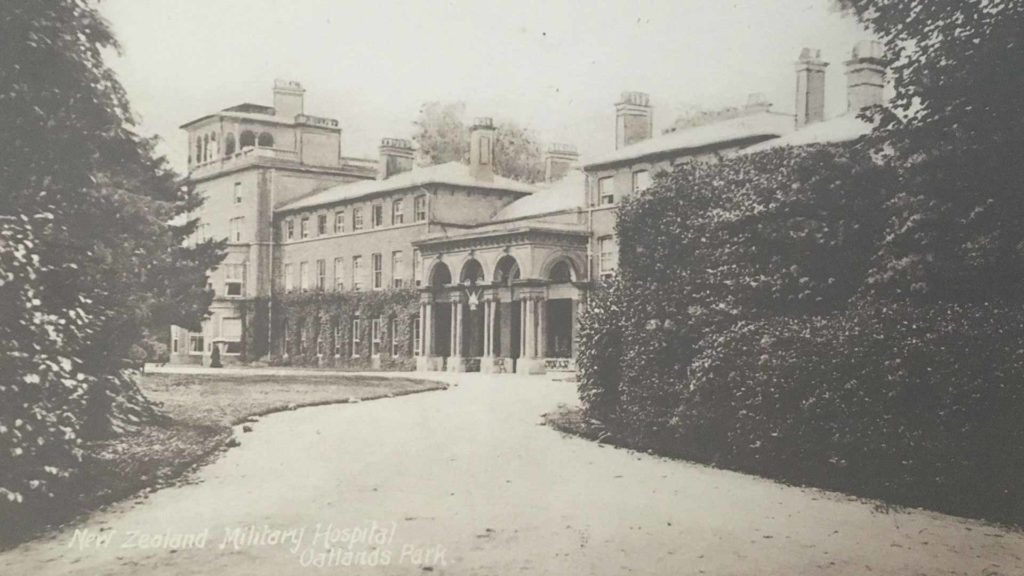 The Hotel we see today

As the years have passed, the Hotel has been enlarged further, with the extension of the Restaurant and bedrooms above, followed by the Ballroom wing in 1930. 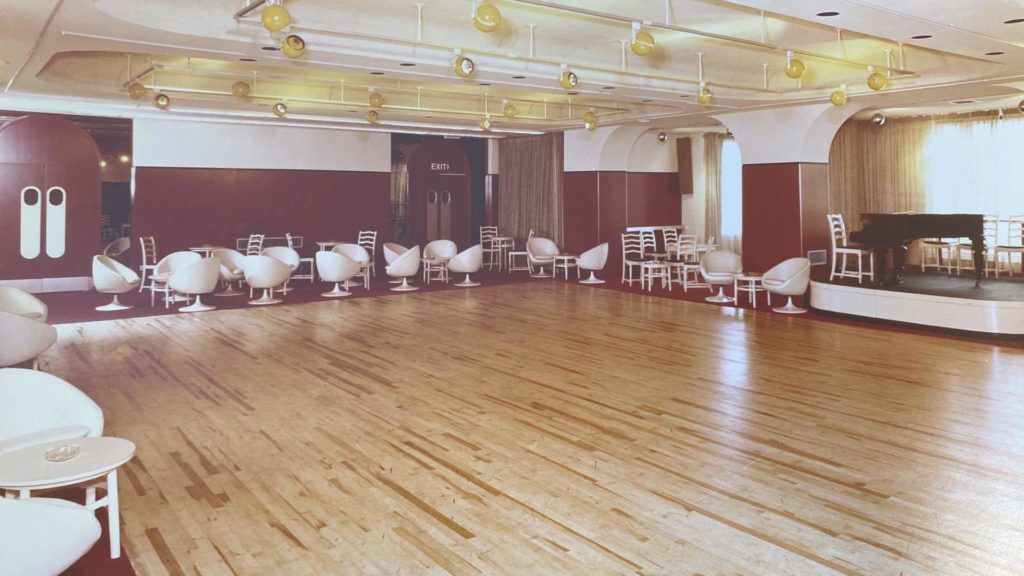 Barclays Associate Hotels owned the hotel for some years until the mid-1980s before Oatlands Investments Ltd acquired the hotel in 1986, restoring and renovating it to a standard, which takes the Oatlands Park Hotel into 2021 and beyond. 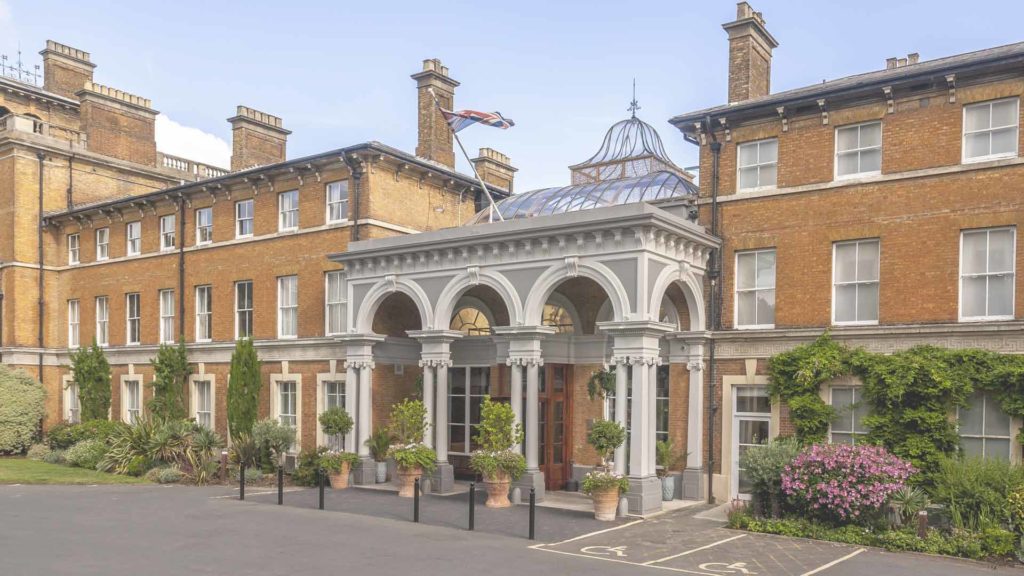 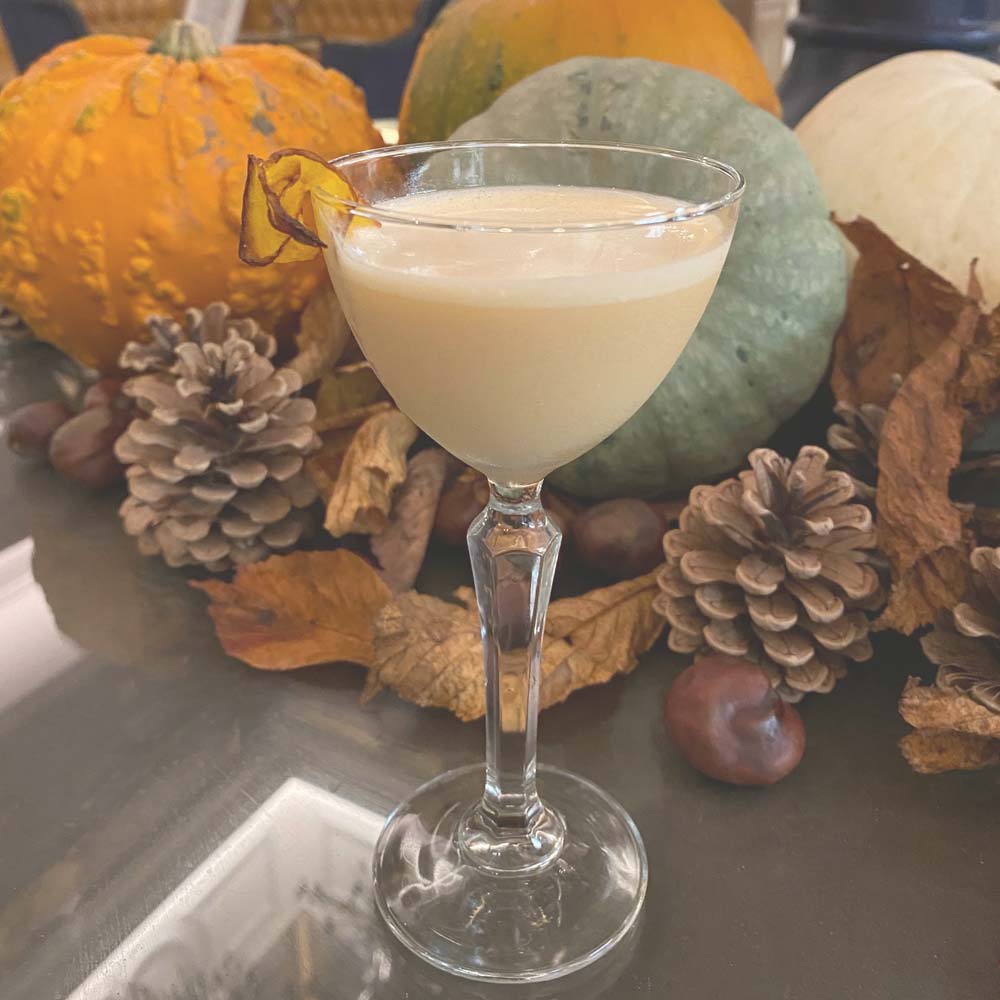 Celebrate Halloween with a pumpkin cocktail Double, bubble toil and trouble, our team at Bar 1509 have been mixing up… Read more » 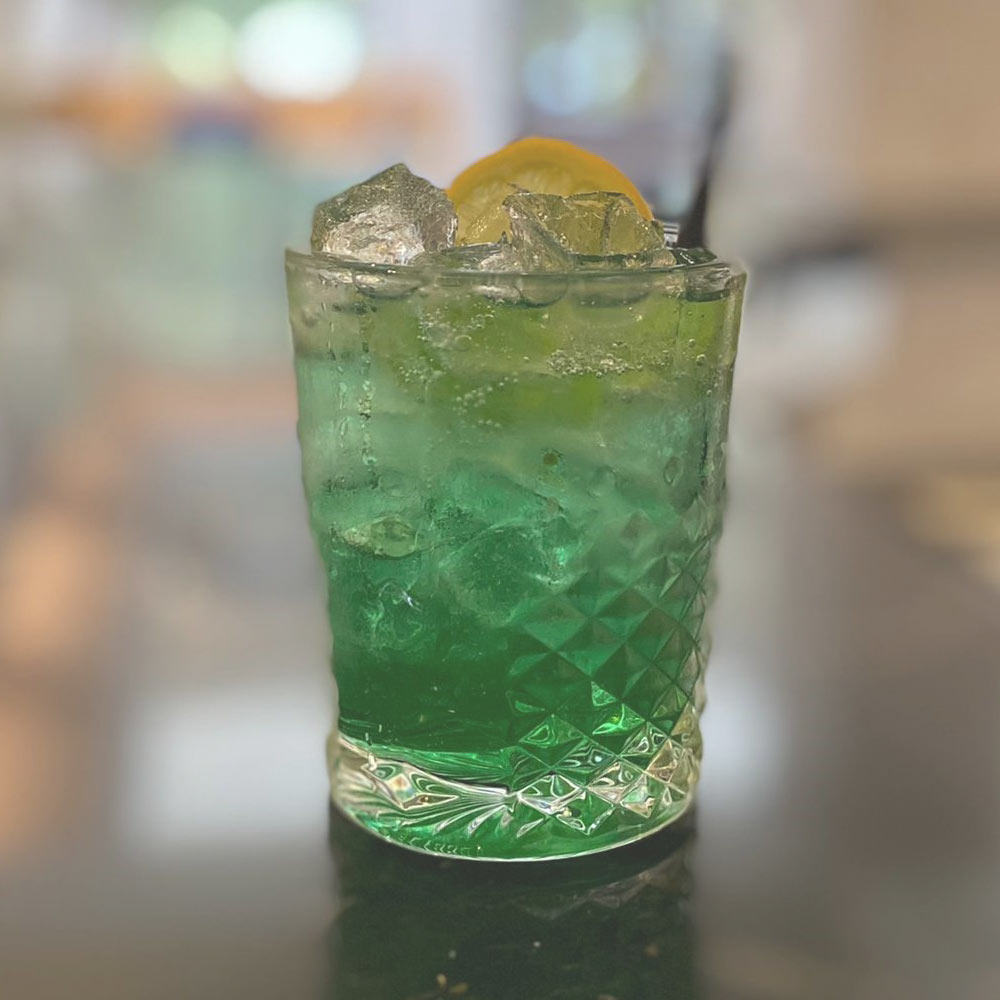