The History of Afternoon Tea

National Afternoon Tea Week in 2020 takes place from 10th to 16th August and celebrates all things one of the nation’s favourite traditions.

Did you know that tea is the world’s most consumed beverage, excluding drinking water of course! Whilst tea has been around for thousands of years and comes in all flavours and varieties from green tea to fruit tea and black tea, it has long been associated with Britain, including the beloved tradition of Afternoon Tea.

The History of Afternoon Tea

It was the Victorian’s who first introduced the concept of taking afternoon tea to bridge the gap between lunch and dinner. As the story goes it was Anna Maria Russell, the Duchess of Bedford and close friend to Queen Victoria, who found herself understandably peckish around 3pm and longed for something to keep her going in between.

She would enjoy a pot of freshly brewed tea and a light refreshment in her room, and shortly after she began inviting her friends to join her on other afternoons. She continued her routine upon returning to London and thus the fashion for ‘Afternoon Tea’ soon became a ritual among the upper classes by the end of the century.

As the exuberance of the 20s and 30s came to a swift end, afternoon tea became something to enjoy on a special occasion, rather than a daily meal. In the more privileged households, the ladies would dress for the occasion whether at home or out in public, and the selection of treats on the tea tray become equally more elaborate, from delicate pastries to scones with clotted cream and thinly sliced cucumber and smoked salmon sandwiches.

Today the UK enjoys more than 60 billion cups of tea a year and afternoon tea is now more popular than ever.

Things to do this Father’s Day

Ways to make your Dad Feel Special this Father’s Day Let’s be honest here, dads are inherently much harder to… Read more » 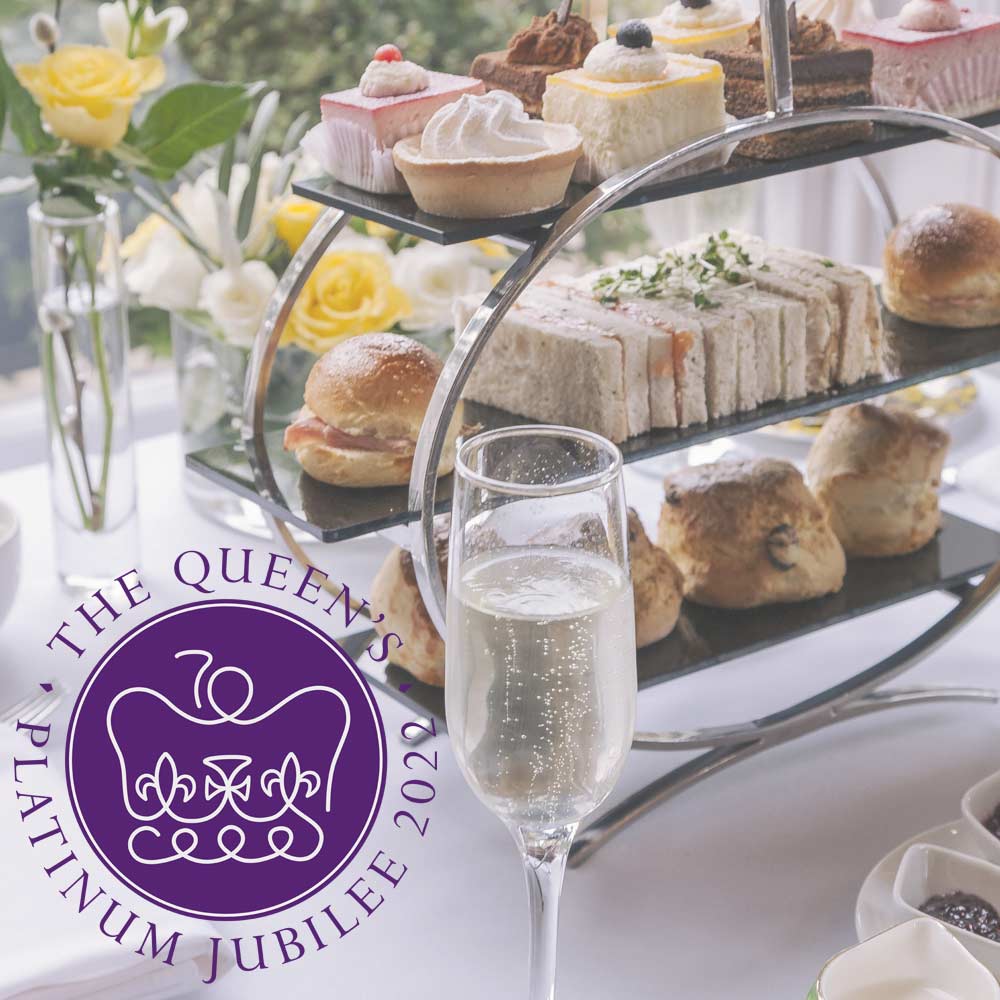